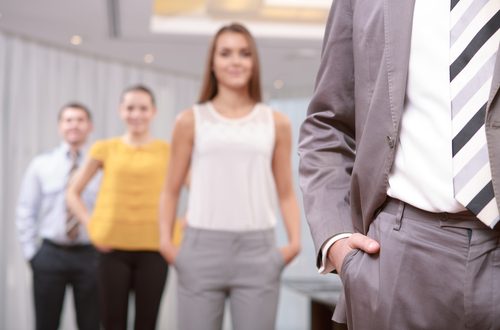 Dress codes are often drawn up by employers. Many businesses, particularly in the professional services sector, need to portray a corporate image to their clients – and ensuring staff are smartly dressed is an important part of conveying that image.

Dress requirements could be set out in contracts of employment or, more commonly, a relevant policy may be outlined in a staff handbook.

It’s often stipulated that a breach of the policy could result in disciplinary action, and in certain cases dismissal might be appropriate.

Dismissal would only be deemed fair though if the employer carried out a fair process and acted reasonably in dismissing the employee. Dismissal for a first time breach of a dress policy, for instance, would almost certainly not be considered a reasonable response by an employer. Most likely, it would be appropriate to issue a series of warnings for repeated breaches before considering dismissal. 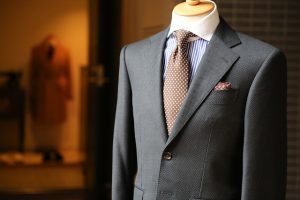 It’s unlawful for employers to discriminate directly by treating an employee less favourably because of sex. Having a different dress code for men and women would not in itself be discriminatory but the same level of smartness must apply to both sexes. Otherwise men or women could be treated less favourably because of sex. Making women wear high heels at work, for example, would usually go beyond an equivalent level of smartness – and therefore be discriminatory. It’s also unlawful for an employer to discriminate indirectly by applying a provision,criterion or practice that applies to all employees but disadvantages employees of a particular sex unless it can be objectively justified.

The Government Equalities Office has published guidance on dress codes and sex discrimination.

The European Court of Justice (ECJ) recently considered a case where the employer had a code of conduct stating that employees “are not permitted to wear any religious, political, philosophical symbols while on duty”. As the rule applied to all religions and everyone was treated equally, the ECJ held that it did not give rise to direct discrimination. The ECJ held the policy could amount to indirect discrimination if it adversely affected one particular religion (such as Muslims who wish to wear headscarves). But it might be justified if, for example, the policy only covered staff interacting with customers. 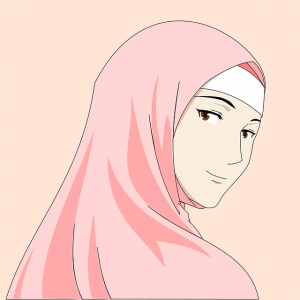 Despite the ECJ decision, it would still be risky for an employer to have this type of policy – and each case will be different.

There are no minimum and maximum temperatures required for offices. There is also no specific law requiring employers to relax dress codes in hot weather. Regardless of the law, employers should, however, use their common sense and relax dress codes, as and when necessary.

Here is a Soundcloud recording of my Talk Radio interview with Julia Hartley-Brewer on dress codes and hot weather.

If you need advice on dress codes or have other employment law queries please do not hesitate to contact me on 0203 797 1264. 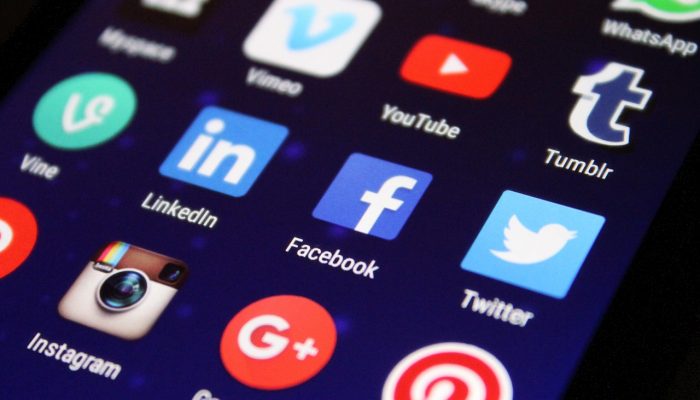 Social media: A guide for employers 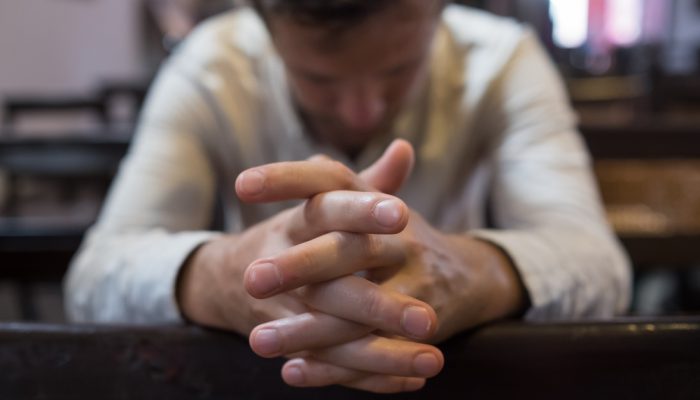 Religion or belief: A guide for employees

Facebook Twitter Google+ LinkedIn Religion or belief discrimination is prohibited by our equality legislation.   How is religion... Read More