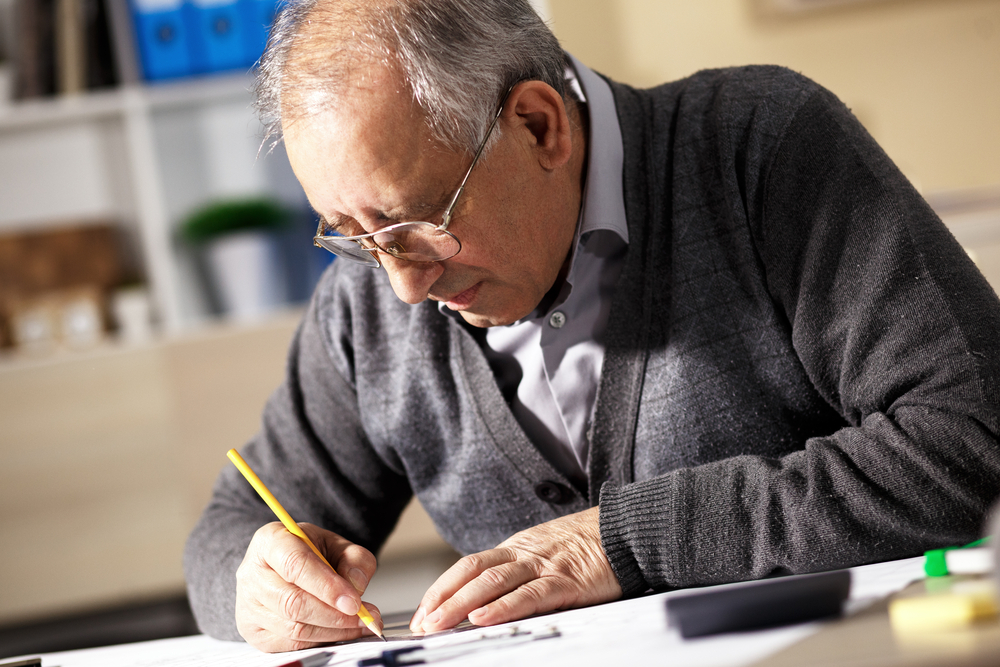 In this guide I explain the different types of age discrimination and how to bring a claim.

It’s unlawful for an employer to discriminate directly by treating a job applicant or employee less favourably because of age unless it can be objectively justified.

If a prospective employer used wording in a job advert such as “seeking youthful enthusiasm” or “looking for youthful flair” an older worker who missed out on the opportunity could well have been treated less favourably because of age. 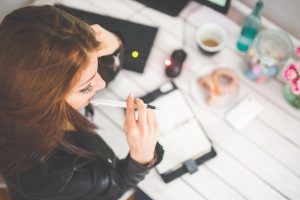 What if an employer has a set belief that a sixty-five-year-old employee isn’t interested in a challenging new role and offers the position to a younger worker? In both cases there would be less favourable treatment because of age.

In all these situations it would be hard for employers to be able to objectively justify their decision.

There have been cases though when employers have been able to account for their actions. There was one case, for instance, when an employer promoted the recruitment of younger workers to create a balanced workforce, which was held to have been a legitimate aim.

It’s unlawful for an employer to discriminate by applying a provision, criterion or practice that disadvantages job applicants or employees of a particular age group without objective justification.

An example of indirect age discrimination could be, for example, having an advert stating that the job would suit someone in the first three years of their career. Someone in an older age group would be more likely to have more than three years’ experience, and would be disadvantaged. This is what’s called indirect age discrimination. Again it would be difficult for the business to be able to justify their actions.

Harassment related to age is prohibited. It happens where a person engages in unwanted conduct related to age and the conduct has the purpose or effect of violating the other person’s dignity or creates an intimidating, hostile, degrading, humiliating or offensive environment for them.

A person could suffer harassment if they’re being teased or mocked about their age. A boss calling an older employee “you old fogey” or a younger employee “you young whipper snapper” could, in either case, amount to harassment.

Employers are not able to force employees to retire when they reach the age of 65. A retirement dismissal will amount to direct age discrimination unless it can be objectively justified.

Job applicants or employees who feel that they have been a victim of age discrimination could consider bringing a claim in the employment tribunal. Prior to issuing a claim the job applicant or employee would be required to follow the Advisory Conciliation and Arbitration Services (Acas) early conciliation process. In certain cases, it may also be appropriate to have raised a grievance beforehand.

If you have any queries relating to age discrimination or need advice on other employment law issues please contact me on 020 3797 1264.