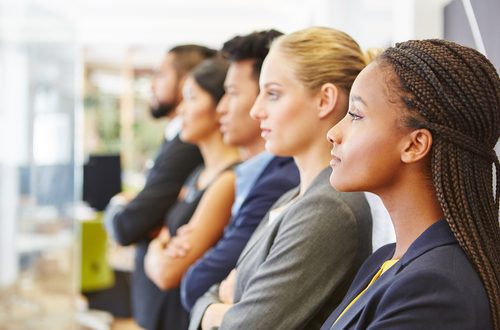 However, there has been a lot of criticism of the levy. Many businesses have not really understood the mechanics of how the levy works and communication has been poor. Also, so far, there has been no significant increase in the number of new apprenticeships.

Who needs to pay the levy?

The levy applies to employers in England, who have an annual pay bill above £3 million. The pay bill is defined as employee earnings subject to Class 1 secondary NICs.

How much is the levy?

The levy is 0.5 per cent of the annual pay bill.

All employers receive a £15,000 annual allowance, to be offset against the bill. This effectively means that employers with an annual pay bill of £3 million or less pay no levy. 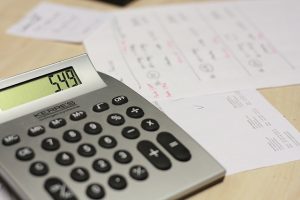 How does the levy operate?

The levy is collected by HM Revenue and Customs monthly through Pay as You Earn (PAYE). It can then be accessed by employers through an online digital service account.

Employers can use the online digital service to pay for apprenticeship training for apprentices that work for at least 50 per cent of their time in England, which will be limited up to certain maximum funding bands. When the apprentice training starts funds (in the form of vouchers) will be taken from the account.

The government tops up the account by 10 per cent monthly. Employers will lose the vouchers if they don’t use them within 24 months.

Employers are able to transfer their fund to any other organisation provided that both organisations are registered on the apprenticeship service. The current limit on the transfer is a maximum of 25 per cent of an employer’s apprenticeship fund. This is calculated from the total amount of levy declared plus the 10 per cent government top-up.

Guidance on how to pay the levy can be found at Gov.UK. 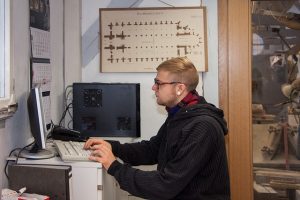 How does funding work for businesses that do not need to pay the levy?

Employers not paying the levy with 50 employees or more, who offer apprenticeships have to pay 5 per cent of the cost of the apprenticeship training and the government will pay the remaining 95 per cent, up to the maximum funding bands.

For employers with less than 50 employees there is a £1,000 incentive towards apprenticeships for taking on someone aged 16 to 18 or 19 to 24 years old who has either an Education, Health and Care (EHC) plan provided by their local authority or has been in the care of their local authority.

If you need any advice on the apprenticeship levy or have queries relating to other employment law issues please do not hesitate to contact me on 0203 797 1264. 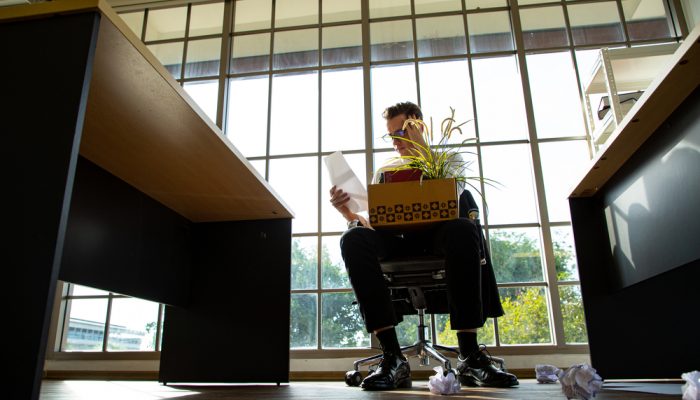 Unfair dismissal: A guide for employees 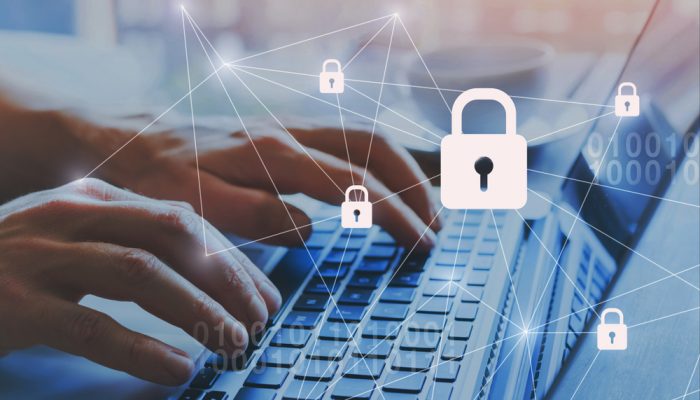 Confidential information: A guide for employers 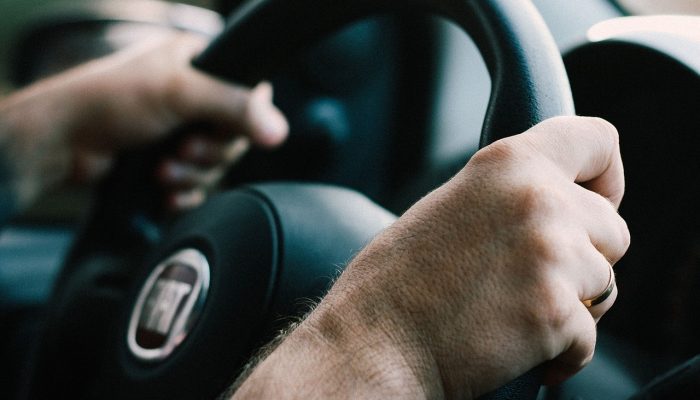 Facebook Twitter Google+ LinkedIn The Supreme Court is to hear the Uber appeal on  21 and 22 July... Read More