Can bosses discipline staff for hangovers? 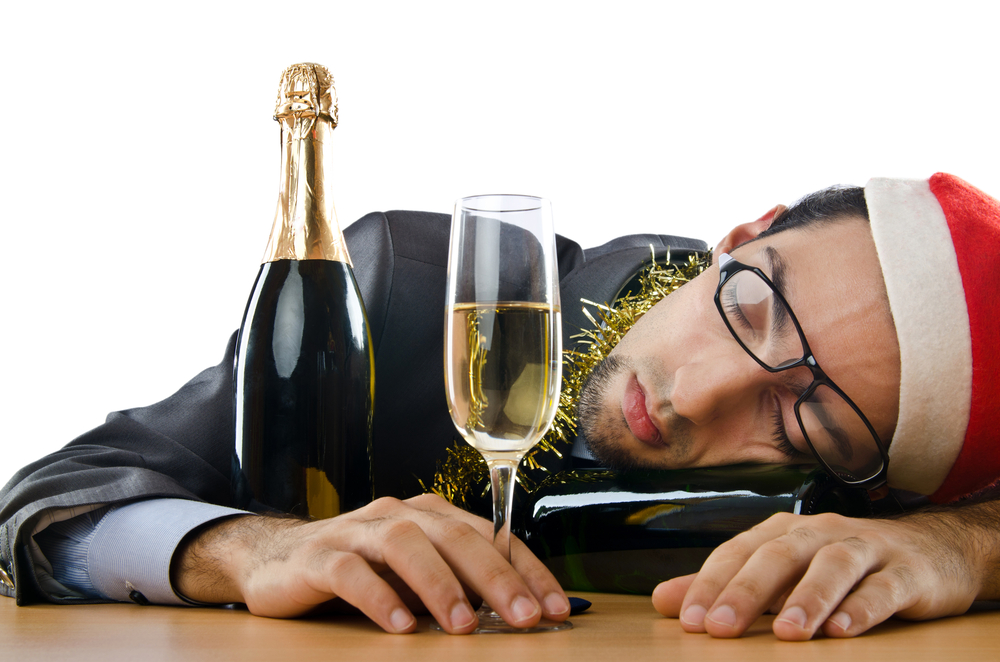 There’ll be plenty of hangovers in the coming weeks, guaranteed. It’s party season.

Excessive drinking is part of the festive scene. Unfortunately, some employees will overdo it which could lead to them being unable to function properly at work the following day.

Stay within your limits is the sensible advice. If you’re at a work-do pace yourself and leave if you’ve had too much to drink. It’s a safer option.

But what if you can’t resist and then get a hangover from hell? It could be tempting to stay in bed. And even if you make it out of bed and get to work, your productivity might be close to zero. Can your employer reprimand you? 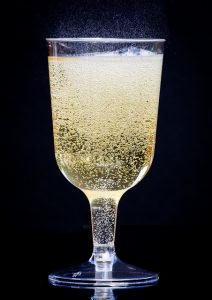 You’d like to think that most bosses would be a bit more relaxed about the odd overindulgence at this time of the year. Supposing a company, for example, has laid on lots of alcoholic drinks at a party, which finishes late, and staff struggle to get into work on time? There should of course be more leniency. 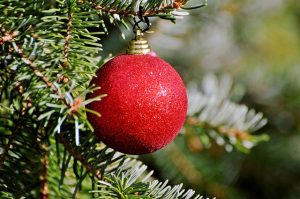 If you’re an office party casualty, it’s far better to be honest than untruthful. When you’ve been cajoling your colleagues into a giant drunken conga followed by the limbo using your work tie, phoning in the next day with food poisoning isn’t going to go down well. It would be wiser to apologise for your state and try and get into work as soon as you can. Likewise, if you’re struggling to fulfil your duties you should speak to your line-manager. Better that than make a complete mess of your work.

Employees who are dishonest, bring the company into disrepute or are negligent could, for instance, be subject to disciplinary action including dismissal.

Employers do though have quite a lot of scope in how they react and over-indulging at a party organised by your employer is not an excuse for poor performance or misconduct as an employer can reasonably expect you to know your limits.