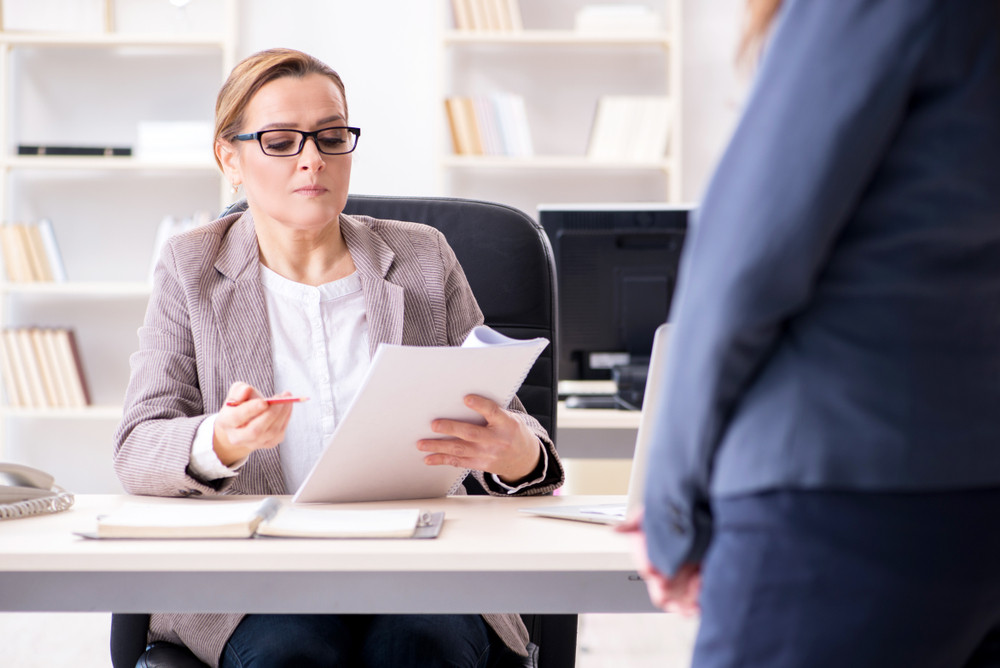 When considering dismissals there are many pitfalls. Employers need to be aware of the legal framework to ensure that they are not exposed to employment tribunal claims.

If employees are dismissed during or at the end of their probationary periods, employers can usually terminate their employment – provided appropriate notice is served. Some contracts of employment allow employers an option to extend probation if needed.

Generally, employees need to have at least two years’ continuous service to bring unfair dismissal claims (though there are some exceptions). That means employers do have more scope to dismiss employees before they reach two years’ continuous service . If things do not work out during that time, you’re normally able to dismiss the employee as long as the right notice is given. 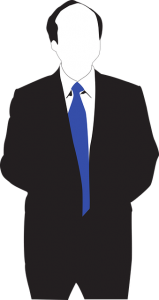 But be warned, an employee could try to bring claims, such as discrimination or whistleblowing, which have no length of service requirement. It is therefore advisable to follow a fair process wherever possible (including when the employee is on probation) – so you can account for your decisions.

Also be aware that employees can take the minimum statutory notice into account in getting over the two year mark. This is one week for continuous service of less than two years but over one month. So if you dismiss an employee a few days before their two years’ service without serving them notice, an extra week can be added for the purpose of calculating the two year period. 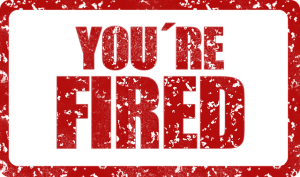 Generally, employees who have at least two years’ continuous service with the employer have the right not to be unfairly dismissed.

An employer can defend a claim by showing that the reason (or principal reason) for the dismissal was one of the potentially fair reasons for dismissal such as conduct, capability, redundancy, contravention of a statutory restriction (for example that continued employment would breach immigration rules) or some other substantial reason (for example pressure from a client to dismiss.) Once the employer has established a potential fair reason for dismissal the employment tribunal must then decide if the employer acted reasonably  in dismissing the employee for that reason.

In redundancy cases when determining fairness relevant factors could include: whether individual consultation (and in some cases collective consultation) had been carried out; whether, in appropriate cases, there had been an objective selection process; and whether the employer searched for suitable alternative roles within the organisation and, possibly, other group companies.

Employers need to be aware that employees with the requisite service could, in certain circumstances, resign and claim constructive unfair dismissal. The employee would need to resign swiftly as a result of a fundamental breach of the employment contract (such as breach of a key express term or implied term including trust and confidence).

Also, a dismissal could include the non-renewal of a fixed-term contract. 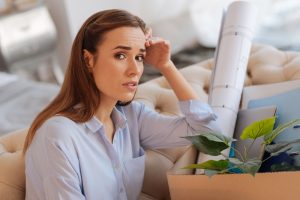 Employers should be aware of the Acas Code of Practice on Disciplinary and Grievance Procedures (Code). Employment tribunals must take the Code into account when considering whether an employer has acted reasonably or not. If an employee wins an unfair dismissal claim employment tribunals are also able to adjust awards up or down by 25 percent for unreasonable failure to comply with any part of the Code by the employer or the employee.

Even if there is no actual dispute with the employee, the employer  may still be able to have an off-the-record conversation with the employee and try and reach a deal for their employment to end. As long as there is no improper behaviour, such as blackmail, this “protected conversation” would be inadmissible in any general unfair dismissal proceedings. When a deal is reached the parties would usually enter into a settlement agreement. 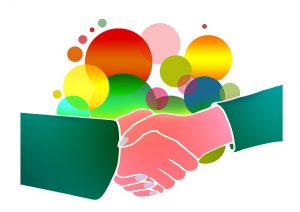 However, employers do need to be careful. There are some exceptions for unfair dismissal including where the dismissal relates to pregnancy, where you do not get protection. Also other claims such as discrimination are not protected. It is therefore sensible to speak to your lawyer before having those discussions.

If you need advice on dismissals or have queries relating to other employment law issues please do not hesitate to contact me on 020 3797 1264.