Equal Pay: How do you get a pay rise? 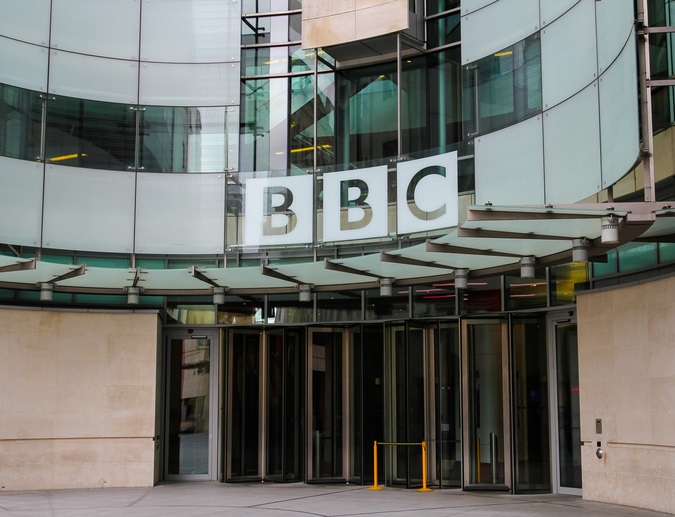 Equal pay and wanting to get a pay rise are close to employees’ hearts. The BBC announced earnings for its top stars on Wednesday, showing a large disparity between pay for men and women. Some of you employees out there may think that you are getting short-changed when it comes to your salary compared to colleagues’ salaries.

No specific right to the same pay as colleagues

The first thing to be aware of is that you are not entitled to the same salary as colleagues as a matter of course. The law  protects employees from being discriminated on the grounds of certain protected characteristics including sex, race and age – and there is also equal protection for contractual pay between the sexes. However, if say two men are doing a similar job for an organisation and getting paid differently  – and there is no discrimination – it would be difficult for the man being paid less to seek legal redress. 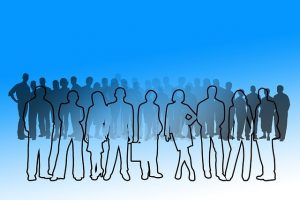 Unequal treatment between men and women in terms of pay and conditions of employment is of course unlawful. Our equality legislation provides that employers must give men and women equal pay if they are employed on equal work, that is, like work, work rated as equivalent or work of equal value. An employer can defend an equal pay claim by showing that the difference in contractual terms is due to a material factor which is neither directly nor indirectly sex discriminatory. Material factor examples could include things such as seniority, length of service and past performance.

In many cases employees will be doing different jobs to their colleagues, but it might be possible in certain cases to argue that the jobs are of equal value. 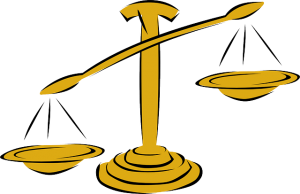 How about comparing, for example, Chris Evans and Claudia Winkleman, whose salaries have been disclosed by the BBC? Mr Evans, who last year presented Top Gear as well as the Radio 2 breakfast show, earns between £2.2m and £2.5m whereas Ms Winkleman, Radio 2 and Strictly Come Dancing presenter, earns between £450,000 and £499,999. While they would probably not be deemed to be doing the same or similar jobs, could they be doing jobs of equal value? The number of viewers and listeners for the programmes and the frequency of the broadcasts could be factors in determining equal value.

Before considering bringing a claim in the employment tribunal or courts, normally it would be appropriate to raise a grievance and allow your employer an opportunity to investigate your allegations. You may also be required to follow the Advisory, Conciliation and Arbitration Service (Acas) early conciliation process prior to bringing a claim.

I have written a similar article which has been published by the Independent.

If you need any advice on equal pay/discrimination or have other employment law queries please do not hesitate to contact me on 0203 797 1264.