Have you been humiliated at a work meeting?

If you’re ever ridiculed or embarrassed in front of colleagues at a meeting, you’ll probably want to dig a hole and disappear.

It may also be hard to fight back – particularly if you’re caught by surprise or feel that responding would make things worse.

A newly appointed accountant was called into a meeting to give his input. The CEO, the CFO and the accountant’s manager were in the CEO’s office. At the meeting the CEO criticised everyone about losing a client, but most of the criticism was directed towards the CFO. The CEO was pretty scathing and undermined the CFO in front of his colleagues. The accountant, who was sitting at the table, was caught between a particularly spiky cactus on his left and an angry CEO on his right.

Sadly, these sorts of incidents go on all the time in the workplace.

If you have been humiliated at a work meeting you could consider bringing a grievance. You may first though prefer to raise the matter informally with your line-manager or HR (particularly if the person involved was your line-manager). The grievance procedure may indeed stipulate that you should go through informal channels before lodging a formal grievance. Do check your employer’s grievance procedures. The procedures will normally set out the process to be followed.

Although it is not a requirement to raise a grievance before bringing a claim, it is usually appropriate to do so. If you have acted unreasonably in not raising a grievance compensation could be reduced (by up to 25%). 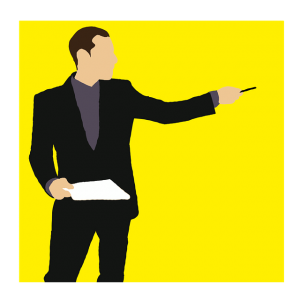 When you’ve been badly treated in a meeting, your employer may have breached the implied term of trust and confidence. If that’s so you could consider resigning swiftly as a result of a fundamental breach – and then claiming constructive unfair dismissal. Normally, employees need to have at least two years’ service to bring such claims. But even if you have the service, be careful. These claims are often difficult to pursue and therefore you ought to seek legal advice ahead of resigning and at the earliest opportunity.

Before lodging a claim in the employment tribunal you are obliged to follow the Advisory Conciliation and Arbitration Service’s (Acas) early conciliation process.

Any claim must usually be filed within three months (less a day) from when the employment ends, subject to the rules for extending time for the early conciliation process. 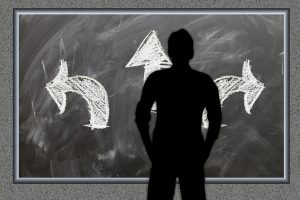 There may be other options to consider, as well.