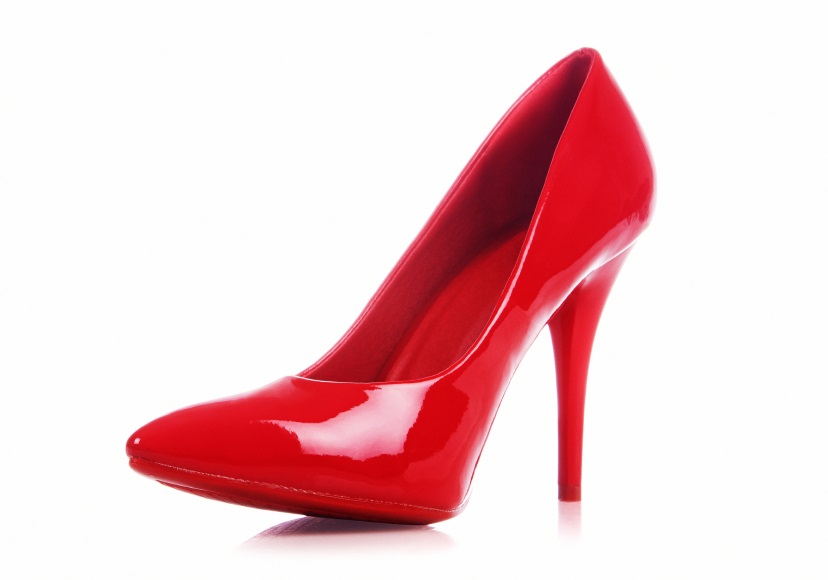 Recently, researchers from the University of Aberdeen have argued that the UK should have more specific legislation banning women from being forced to wear high heels at work.

Nicola Thorp had set up a petition seeking the law to be changed so that women cannot be forced to wear high heels at work.

Thorp had been placed on an assignment, as a temporary receptionist, at PwC by Portico, an outsourcing company. On her first day there, Thorp was apparently told that she would be sent home without pay unless she wore shoes with two to four inch heels in line with Portico’s dress policy. When she objected, she says Portico followed out the threat. The company then changed its policy, allowing women to wear flat shoes at work. 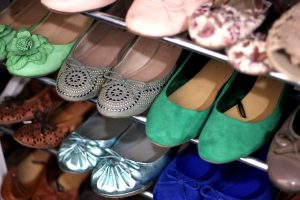 Employers are of course able to have dress rules for their employees. Dress requirements could be set out in contracts of employment or, more commonly, a relevant policy may be outlined in a staff handbook.

It’s often stipulated that a breach of the policy could result in disciplinary action. In certain cases dismissal might be appropriate. In order to dismiss fairly an employer would have to follow a fair procedure and dismissal must be a reasonable response. In most cases dismissal would not be reasonable for breaching a dress code policy. Normally a series of warnings would need to be issued before considering dismissal. 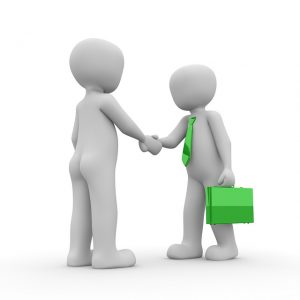 It’s unlawful for employers to discriminate directly by treating an employee less favourably because of sex. Having a different dress code for men and women would not in itself be discriminatory but the same level of smartness must apply to both sexes. Otherwise men or women could be treated less favourably because of sex. Making women wear high heels at work would usually go beyond an equivalent level of smartness.

It’s also unlawful for employers to discriminate indirectly by applying a provision, criterion or practice that applies to all employees but disadvantages employees of a particular sex.

Our equality laws do therefore protect women who are made to wear high heels at work.

The problem I think is something else. It’s that enforcing the law became a lot harder after the introduction of employment tribunal fees back in 2013. But now of course that the Supreme Court has held that the current fee regime is unlawful making a claim for discrimination should be a lot easier.

I have written a guide for employers on dress codes, which can be downloaded for free.

If you need any advice on dress codes or have queries relating to other employment law issues please call 0203 797 1624.