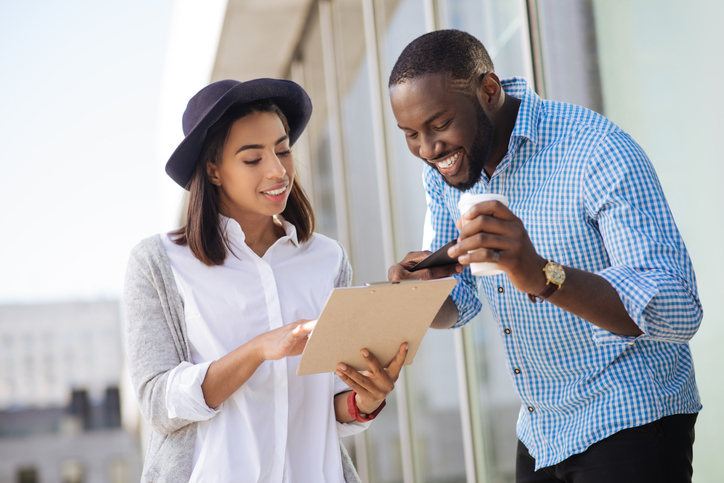 Race discrimination is prohibited by our equality legislation. Here is a brief guide.

The definition of race

“Race” is defined in our equality legislation as colour, nationality and ethnic or national origins.

The definition is non-exhaustive though, and also has been held to include, for example, caste.

It’s unlawful for an employer to discriminate directly by treating a job applicant or employee less favourably because of race.

Supposing two applicants for a job have similar qualifications and experience, but the prospective employer chooses a white candidate over a black candidate because they thought the white person would be a better fit? This is likely to be direct race discrimination.

Another example of possible race discrimination could be if two employees, one English and one French, were late for work, in similar circumstances, but the employer disciplined the French employee but not the English employee. 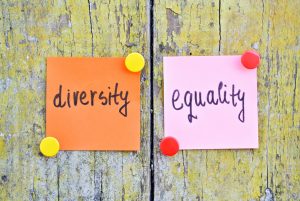 It’s unlawful for an employer to discriminate by applying a provision, criterion or practice that disadvantages job applicants or employees of a particular racial group without objective justification. The individual has to be disadvantaged, personally, too.

An example of this type of race discrimination could be, for instance, where an employer had a policy not to accept job applications from non-EEA nationals who require visas to work in the UK – and a person was refused the job as a result. This would clearly be indirectly discriminatory as non-EEA nationals would not be able to comply with this requirement, and the policy could not be justified. Applications ought of course be based on merit – and visa issues should only be considered at the later stage of the recruitment process.

Harassment related to race is prohibited. It happens where a person engages in unwanted conduct related to race and the conduct has the purpose or effect of violating the other person’s dignity or creates an intimidating, hostile, degrading, humiliating or offensive environment for them.

A person could suffer harassment if a colleague tells a “joke” about that person’s nationality or a person is excluded from work social events because of their race. 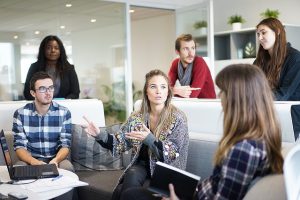 If, for instance, an employee raises a grievance at work alleging race discrimination and the employee is then transferred to another department as a result of raising the discrimination complaint, this could amount to victimisation.

Job applicants or employees who believe they have suffered race discrimination could consider bringing a claim in the employment tribunal. Prior to issuing a claim the job applicant or employee would be required to follow the Advisory Conciliation and Arbitration Service (Acas) early conciliation process. In certain cases, it may also be appropriate to have raised an internal grievance beforehand.

If you need any advice on race discrimination issues of have queries relating to other employment law matters please do not hesitate to contact me on 020 3797 1264.