Uber has been granted the right to appeal against the decision of the employment tribunal that two Uber drivers were “workers” (rather than self-employed). The tribunal held that the drivers were therefore entitled to the national minimum wage, paid rest breaks and statutory holiday pay. 17 other Uber drivers are involved in the case.

In determining that the drivers were not in business themselves, the tribunal considered a number of factors. In particular, the tribunal took into account control Uber has over its drivers such as Uber controlling key information about the passengers and excluding the drivers from it; Uber setting the routes; and Uber imposing numerous conditions on drivers.

Interestingly, the tribunal held that a driver was not only working when they accepted a particular pick-up (with the promise of pay for the work) but that a driver was working when they were on stand-by too. Once a driver switched on the app, was within a territory where they were authorised to work and was able and willing to accept assignments they would be working.  This would mean a driver would be working without having any obligation to accept a specific job. 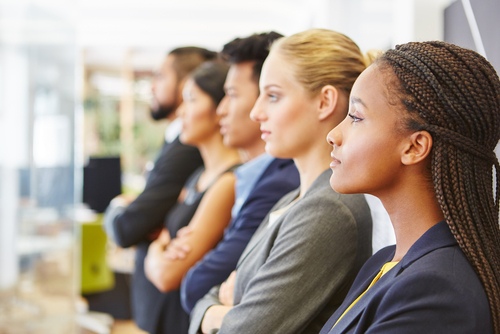 Apprenticeship levy: A guide for employers 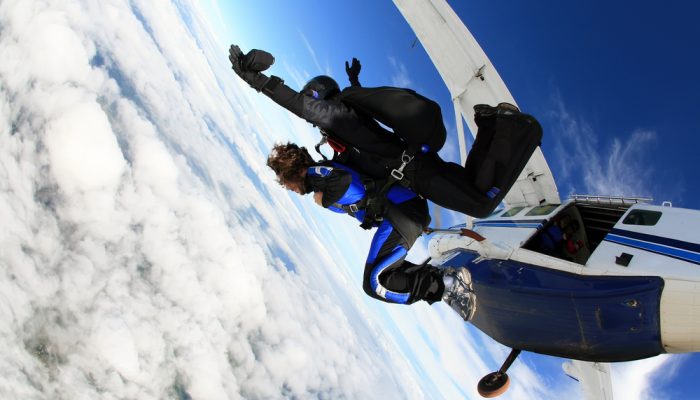 Exit discussions | A guide for employers