Generally, employees need to have at least two years’ continuous service with their employer to be able to bring an unfair dismissal claim, although there are some exceptions.

Dismissals for some reasons are automatically unfair and in most cases the employee does not need the minimum  qualifying period. Reasons include, among others, a reason connected with pregnancy / childbirth, for a health and safety reason,  for making a protected disclosure (whistleblowing), for asserting a statutory right and for exercising various time-off rights.

Employees in certain cases could resign and claim constructive unfair dismissal. To succeed in the claim an employee would need to have resigned swiftly as a result of a fundamental breach of the employment contract, such as a breach of a key express term or a key implied term, such as the implied term of trust and confidence. 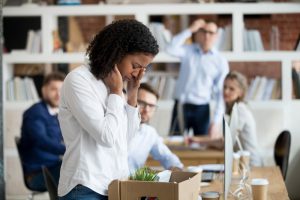 Before bringing a claim you would need to follow Acas’  (the Advisory, Conciliation and Arbitration Services) early conciliation process.

A claim for unfair dismissal must usually be filed with the employment tribunal within three months (less a day) from when the employment ends and that is subject to the rules for extending time for early conciliation.

The maximum compensation award in most cases is the lower of 52 weeks’ pay or the fixed current cap, currently being £88,519.

If you need any advice on unfair dismissal or have queries relating to other employment law matters please do not hesitate to contact me on 0203 797 1264. 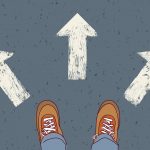 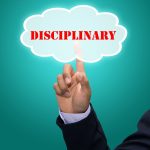