Why did Jeremy have to go? The clue lies in the law. 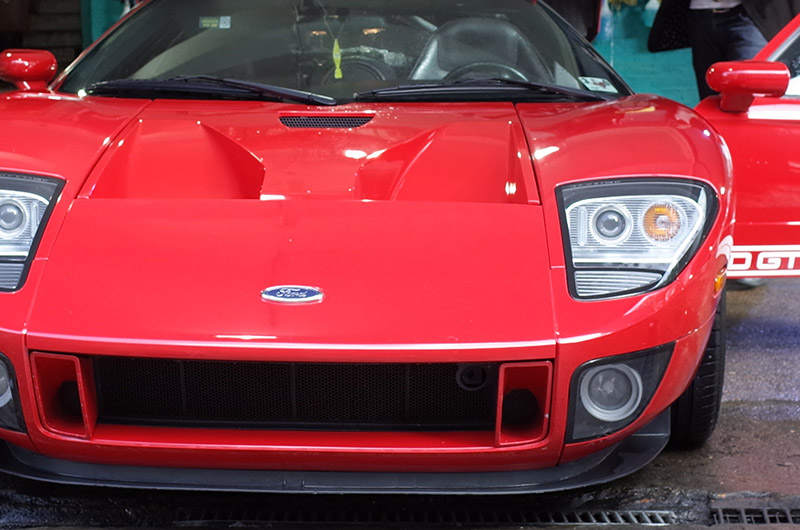 The clue lies in the law. Jeremy Clarkson was ejected from the BBC, goggles and all. The BBC announced last Wednesday that Clarkson’s contract that was due to finish at the end of March 2015 would not be renewed. The reason, neatly summarised by the BBC director-general, Tony Hall, who made the decision, was that he “crossed a line.” The earlier investigation, led by the BBC Scotland boss, Ken MacQuarrie, had found that Clarkson had subjected a producer, Oisin Tymon, to an unprovoked verbal and physical attack. So, what is the legal position?

Clarkson’s alleged misconduct was very serious, a gross misconduct type offence, and would have entitled the BBC to summarily dismiss him (if he was employed) or, depending on the terms of the contract, terminate his service contract with immediate effect (if he was contracted). As it happened, Clarkson’s contract of employment or service contract was coming to an end anyway. This made things easier for the BBC. It simply decided not to renew the contract, rather than fire him before it ended. The decision to say goodbye to Clarkson seems particularly justified given the fact that Clarkson was issued with a final warning for the ‘Eeny, Meeny, Miny Moe’ incident. Even if Clarkson had not been issued with a final warning, and no previous incidents were to be taken into account, from an employment law perspective, a verbal and physical attack on a colleague could, itself, justify dismissal. The attack would not even need to comprise both elements.

A fixed-term contract normally ends on the agreed end date, and notice does not need to be given. If the contract is not renewed, for unfair dismissal claims, this is considered a dismissal. If the employee has two years’ service the employer needs to show that there was a fair reason for not renewing the contract and a fair process was followed. Misconduct could be a fair reason. Employers often fall into the trap of not renewing a fixed-term contract and then struggling to be able to explain their decision. That would not be the case here though.

The BBC, probably, could also have justified parting company with Clarkson on the basis that there had been serious damage to its reputation. Clarkson’s recent actions have no doubt tarnished the BBC’s reputation, particularly given all the adverse publicity and, of course, the revisiting of Clarkson’s previous misdemeanours. A firm line had to be taken so that any damage could be limited. Hall must have had in his mind that the BBC’s charter, setting out the BBC’s standards and strategy, is up for renewal at the end of next year.

Hall stated that “There cannot be one rule for one and one rule for another dictated by either rank, or public relations and commercial considerations.” These were wise words. There had been a huge wave of public support for Clarkson being kept on in the driving seat. In addition, there had been considerable speculation that the potential loss of Top Gear revenue would influence the BBC’s decision on what to do with Clarkson.

Commercial considerations may still have been hard to put to one side – given the possible fallout from the BBC losing one of its star performers. But in the end the case against Clarkson was too strong.