Why stay in a job you’re unhappy in? 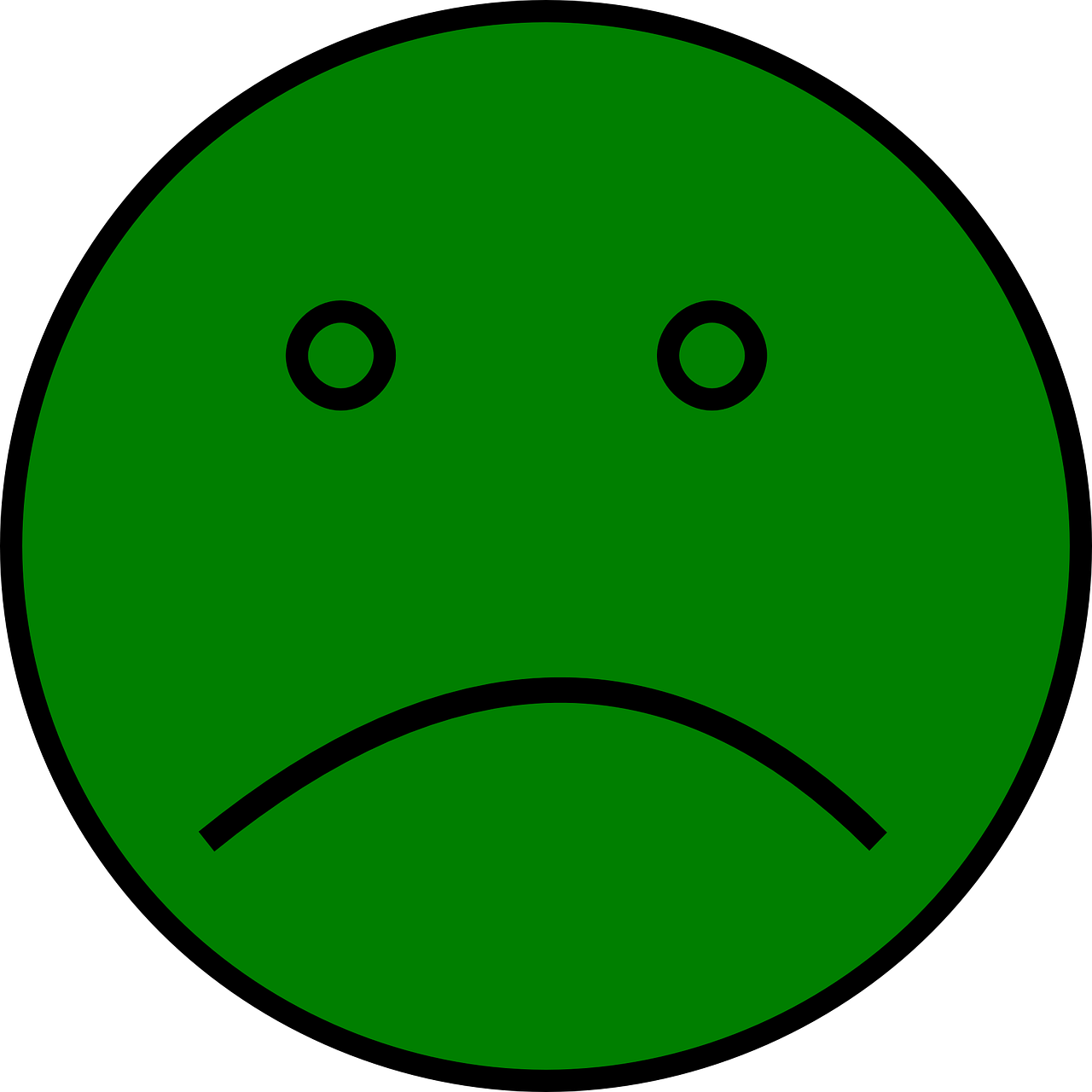 When I’ve listened to everything I usually ask: “Have you ever looked for another job?”

The answer is, frequently, “no.”

Sure there are situations when it’s hard or even impossible to leave a job.

An employee may have financial commitments which may make it difficult to leave. But that doesn’t explain hanging around in a job for years and not looking for another one. 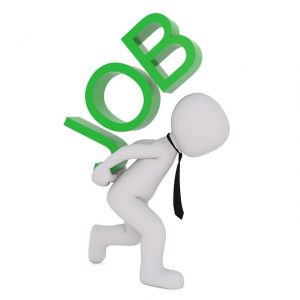 If an employee has been suffering from an illness, such as depression, looking for another job could of course be too much to cope with. Just trying to manage day-to-day things may well be challenging enough. Even when an employee is not ill, work issues can magnify, making it difficult to focus on other things.

Bringing things to a head

Generally though it doesn’t make sense to spend a long time in an environment you dislike.

If you do have concerns at work it’s usually far better to address the problems early and seek a resolution. Depending on the circumstances, you could raise matters, informally, or in certain cases lodge a formal grievance.

You could have legal claims.

Supposing your employer has fundamentally breached your contract, such as breaching a major express term of your contract or the implied term of trust and confidence? You may wish to consider resigning swiftly as a result of the breach and claiming constructive unfair dismissal. Normally, employees need to have at least two years’ continuous service to bring such claims. You ought to obtain legal advice before resigning, too. 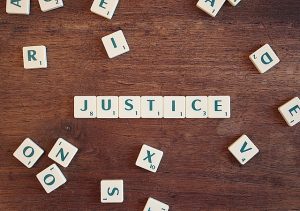 In other instances your employer may not have done anything wrong, and perhaps you just don’t like the job.

Just remember, life’s too short to be unhappy at work.