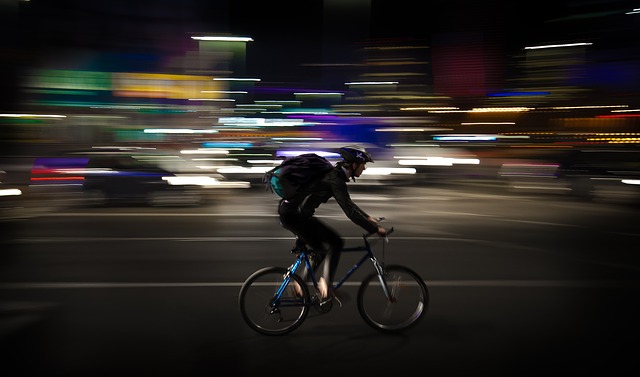 The Government has titled its press release “Millions to benefit from enhanced rights as government responds to Taylor review of modern working practices.” It looks far too early to tell whether this will ring true.

There is little concrete in what the Government is proposing. and there are far more questions than answers when you read the announcement.

While these consultations are good news for people working in the gig economy and on zero-hours contracts, we do not know what the outcomes will be. 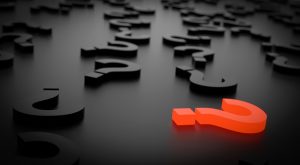 The Government’s proposals, among other things, include:

b) a new naming and shaming scheme for employers who do not pay employment tribunal awards;

c) enforcing workers’ holiday and sick pay – though no details of how this will be achieved have been provided;

d) a list of rights from day one including holiday and sick pay – but again this is unclear;

e) a right for all workers to request a stable contract, whatever “stable” means;

f) a new right to a payslip for workers including casual and zero-hours workers; and

g) taking action to make sure that unpaid interns are not effectively doing the same jobs as “workers.”  This is very vague. 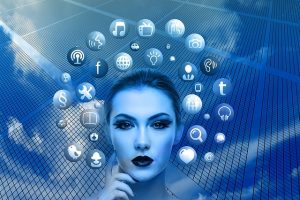 Matthew Taylor completed his review and published his report, Good work, in July 2017. There has been a long delay since that time. The Government now really needs to focus on ensuring that the consultations happen soon and that once completed action is taken. 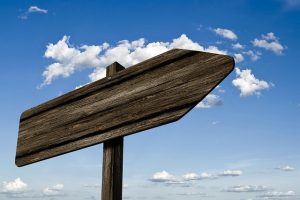 It would be most unfortunate if the review of working practices is kicked into the long grass.