Work-life balance: Time for an adjustment? 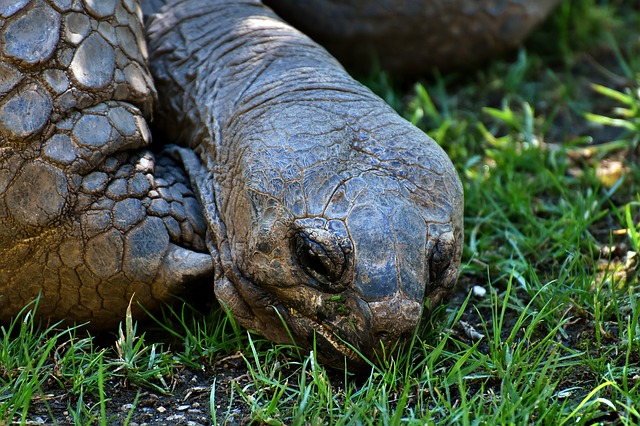 Thought about your work-life balance? One of the best things about a holiday is that it gives you a chance to reflect. During your summer holiday you may, like me, have thought about how you’ve been balancing work with other parts of your life. It’s not so easy to put things into perspective when you’re in and out of meetings, responding to emails, returning calls and juggling the other stuff too – but away from the coalface, you can take stock.

The importance of taking holidays

While on holiday my friend acknowledged that he had not taken a holiday for a very long time – and he was determined to take more holidays in the future – with short breaks too. 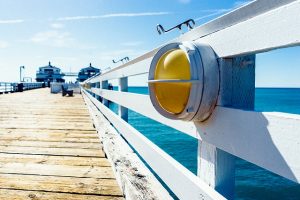 Switching off on holiday

When you do take your holiday it’s important to switch off from work as much as you can. In the world we now live in, it’s not as easy as it was to push work to one side. The digital age makes constant connectivity the norm. All it takes is a click of the mobile to check on work emails, and even if you don’t respond, simply looking at a client email means you’re not escaping. Social media doesn’t help either. Many people, including myself, use social media, such as LinkedIn, for their work. Again, it can be very tempting to flick between social media accounts. I’m particularly guilty of this, and have to make a special effort to spend at least part of the holiday away from my phone. 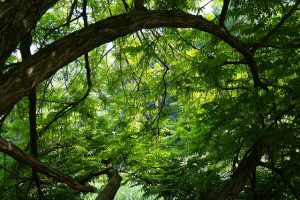 After a few days in the office your holiday will probably begin to fade. We of course try and cling on, but the clutter of work soon takes over. It’s therefore important to implement any holiday ideas as soon as you’re back in the office. 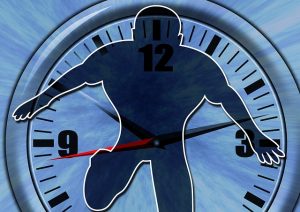 Some people may feel they need to make big changes such as cutting down on their working hours or spending more quality time with family and friends. But if you’re not able to take radical steps to improve your time away from work don’t be too harsh on yourself. The demands of work don’t always allow us to do what we say will will do.

There are smaller steps though to consider. If you’re in danger of digital burnout you could, for example, avoid checking your emails late at night and when you get up. If you work non-stop throughout the day how about having lunch away from your desk? If you find it hard to switch off after work, why not start a new activity?

And, occasionally, why not just pause and look around you?