Would you have sacked Boris Johnson? 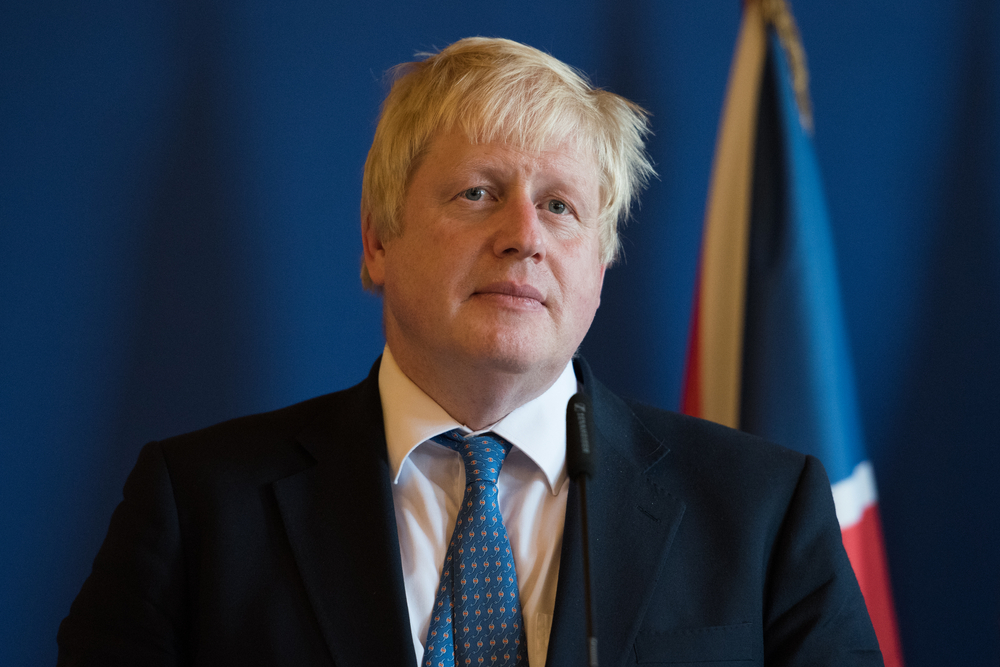 Imagine that on 13 July 2016 Boris Johnson had been appointed Head of Public Relations of your company (instead of being appointed Secretary of State for Foreign and Commonwealth Affairs).

The decision was not one of your easiest ones. You had been reluctant to appoint Boris because you didn’t share the same views as him on strategy, and he had committed a few faux pas in the past. However, he was well known in the industry and there was a real risk that if you didn’t appoint him he could set up a business in competition. 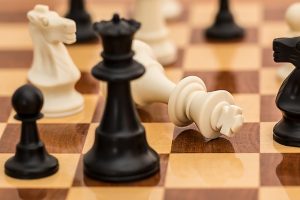 A year on, after a reckless decision of yours to widen your sales territories, the company has become quite vulnerable.

Now suppose that, recently, Boris issued a press release relating to the company’s stance on plans to pull out of a particular market? Unfortunately, in the release Boris reaffirmed a widely discredited claim about potential savings. His comments didn’t reflect your views. And, worse still, he didn’t seek your approval before commenting, publicly. 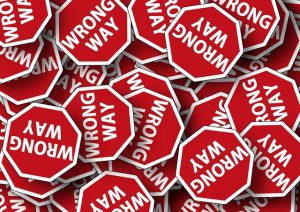 In those circumstances would you have dismissed Boris?

“Enough is enough”, you might have said. Well, you could have been within your legal rights. Generally, employees need to have at least two years’ service to bring unfair dismissal claims. Before reaching two years’ service, normally you would therefore be able to dismiss an employee, even a senior one, like Boris, provided the right notice is given. Boris’s actions may well have constituted gross misconduct entitling you to terminate Boris’s employment immediately without notice. The contractual notice period for a head of department would usually be around three months.

But remember that you messed things up, too. If you fired Boris how would that make you look? Your popularity is already at rock bottom. Boris has lot of fans within the organisation. Wouldn’t the daggers be out?

Of course if you wait until next time Boris commits any misdemeanours, it could be harder to dismiss. When Boris has accrued two years’ service he would gain general unfair dismissal rights. You would only be able to dismiss Boris if you had a fair reason to do so. If Boris behaved in a similar way, again, the company could rely on insubordination, bringing the company into disrepute or even damaging the reputation of the company, as fair reasons to dismiss. You would have to follow a fair process, which would involve carrying out a reasonable investigation, inviting Boris to a disciplinary hearing and giving Boris a right of appeal.