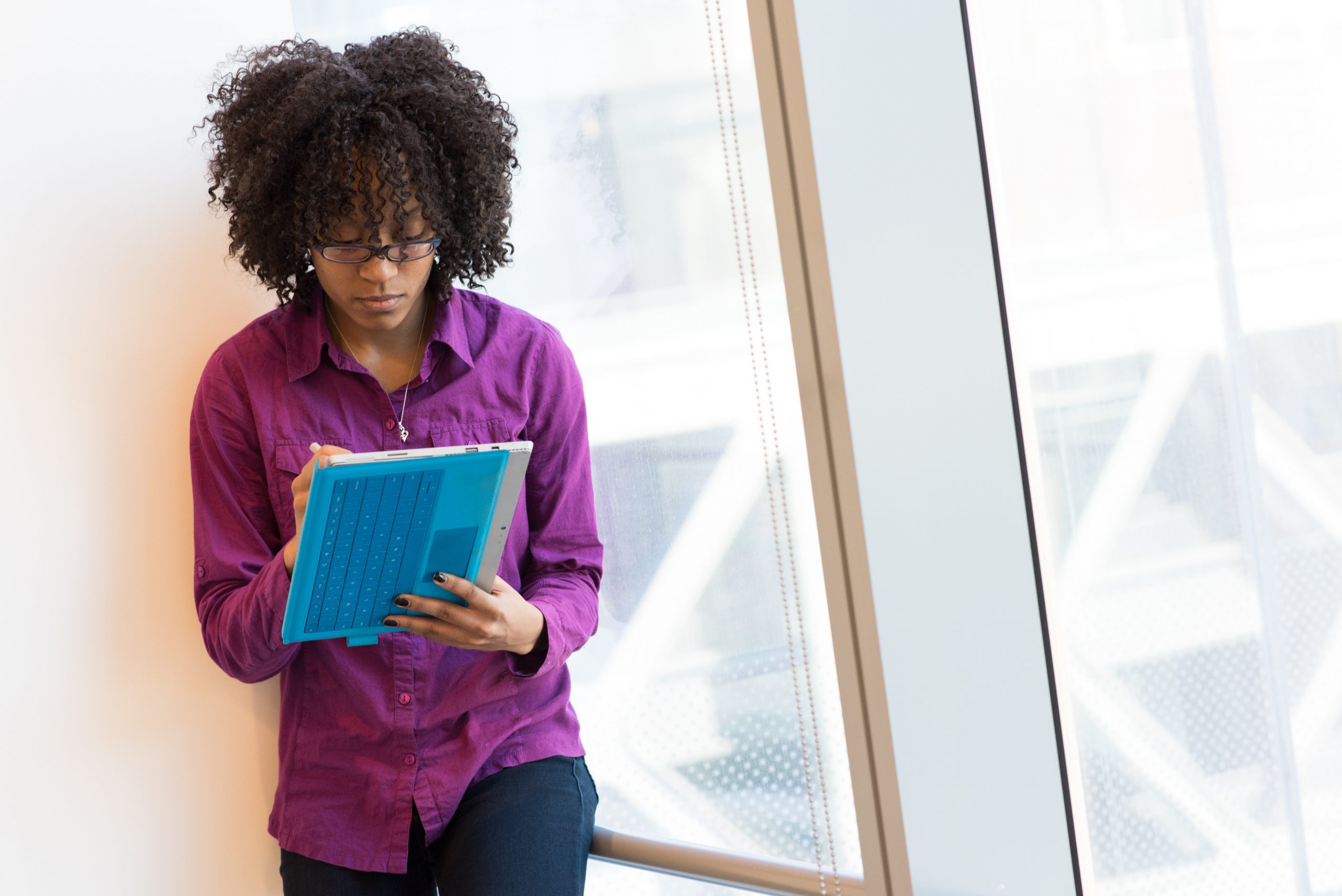 In this guide I explain the concept of constructive dismissal and potential claims that employees could pursue.

What is constructive dismissal?

For constructive dismissal there needs to be a fundamental breach of contract by the employer. The breach could be an actual breach or an anticipatory breach.

And the employee needs to resign swiftly as a result of the breach. 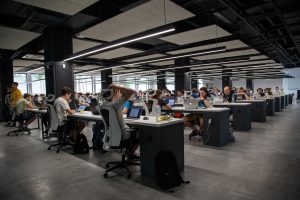 There could be a breach of an implied term such as the breach of the implied term of trust and confidence. Examples could include, for example, bullying by a manager, failing to properly deal with a grievance, discrimination, subjecting the employee to an unjustified  performance improvement plan or excessive workload.

There may be a series of breaches which, cumulatively, amount to a breach of the implied term of trust and confidence with the last breach being the final straw.

Each case though will depend on its own circumstances. 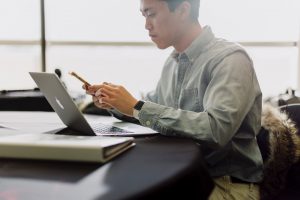 If an employee establishes that they have been constructively dismissed they may have a claim for damages for wrongful dismissal. Damages are assessed on the basis of the employee being put in the financial position that they would have been in had the contract been performed lawfully. This will normally therefore be the net remuneration for the notice period. It could in some cases be for a longer period if, for instance, a contractual disciplinary process had not been followed.

Employees who, generally, have at least two years’ continuous service with their employer may also have a claim for constructive unfair dismissal.

The maximum compensatory award for unfair dismissal is the lower of 52 weeks’ pay or £93,878.

Constructive dismissal claims are not easy claims to bring and you should always obtain legal advice at the earliest opportunity and before resigning.

There may be other claims to consider too.

If you need any advice on constructive dismissal or have queries relating to other employment law issues please do not hesitate to contact me on 020 3797 1264.