How do I prove unequal pay? 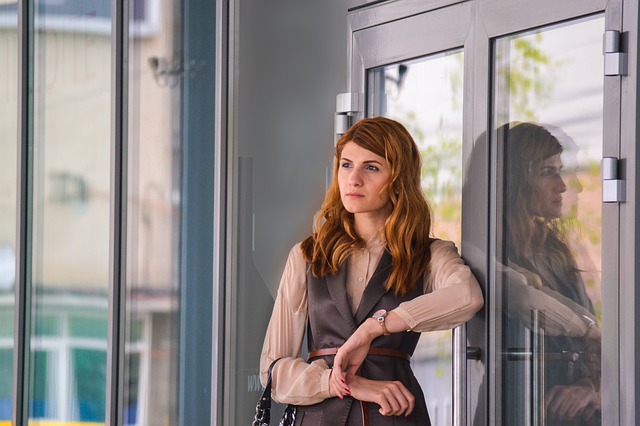 The recent resignation by Carrie Gracie, the China editor of the BBC, has reignited the furore over equal pay at the BBC.

Despite the BBC offering Gracie an increase in pay from £135,000 to £180,000 per annum, Gracie resigned from her role stating that the BBC had not valued her equally to her male counterparts.

If you think that you’re getting less pay than your colleagues what do you need to establish?

Unequal treatment between men and women in terms of pay and conditions of employment is unlawful. Employers need to give men and women equal pay if they are employed on equal work. Equal work means like work, work rated as equivalent or work of equal value. 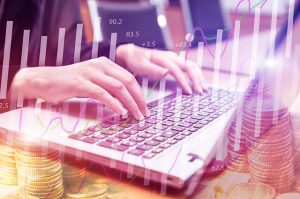 Often employees will be doing different jobs to others in their departments. Then it will be the question of whether work is equivalent or of equal value.

The information that UK employers with more than 250 staff are required to publish by 2018 is not job specific and does not prove unequal pay.

For equal pay claims, it’s the difference in pay between the same jobs, similar jobs or jobs of equal value which is key. 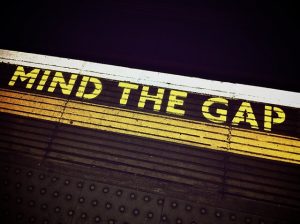 You could speak to the person who you believe is earning more than you and see whether that person would be prepared to disclose their salary. Employment contracts could ban staff from talking about their pay with colleagues. However, bosses are not allowed to enforce secrecy clauses if an employee is trying to find out if they are being paid less than their colleague as a result of discrimination.

There are various issues to consider before bringing a claim. I would recommend seeking employment law advice as soon as possible.