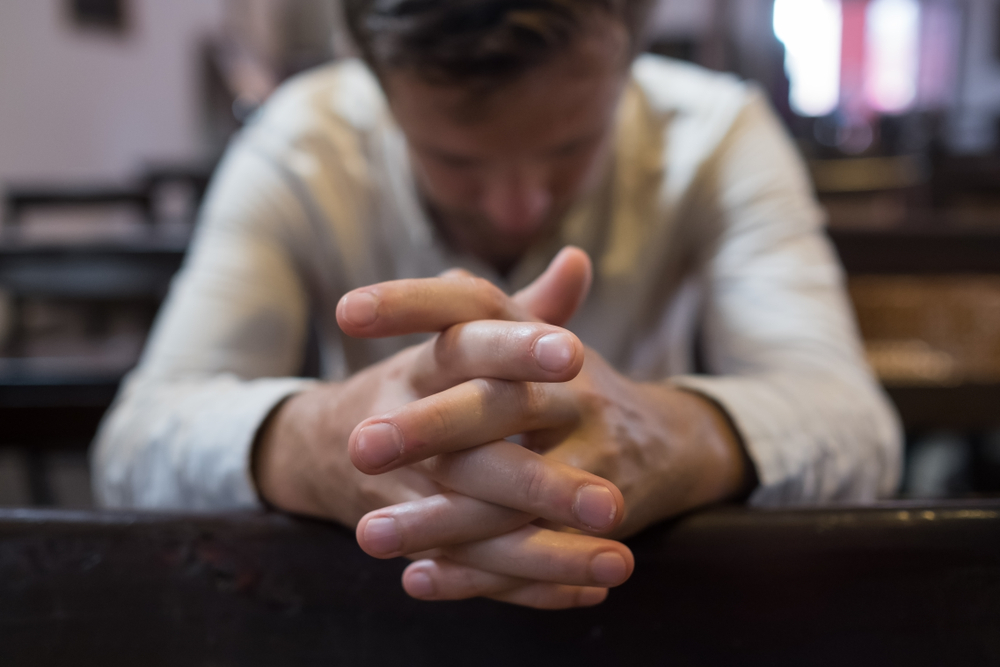 Religion or belief discrimination is prohibited by our equality legislation.

Definition of religion or belief

In our equality legislation “religion” means any religion and a reference to religion includes a reference to a lack of religion. A religion must have a clear structure and belief system. Denominations or sects within a religion, such as Shias within Islam or Roman Catholics within Christianity, may be considered a distinct religion under the legislation.

The belief must be: 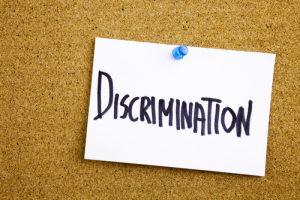 It is unlawful for an employer to discriminate directly by treating a job applicant or employee less favourably because of religion or belief.

On the other hand, the European Court of Justice (ECJ) considered a dress code case where the employer had a code of conduct stating that employees “are not permitted to wear any religious, political, philosophical symbols while on duty”. As the rule applied to all religions and everyone was treated equally, the ECJ held that it did not give rise to direct discrimination (though there could potentially be indirect discrimination – see below). 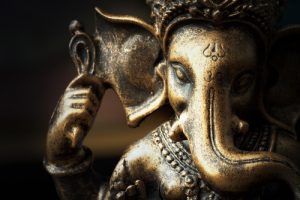 If a person is wrongly perceived to have a protected characteristic they will still be protected provided the treatment is because of that perception. An illustration of this could be an employee who was being treated less favourably because of a wrong belief that the person is Hindu.

It is unlawful for an employer to discriminate by applying a provision, criterion or practice that disadvantages job applicants or employees of a particular group whose members share a religion or belief, without objective justification. The individual has to be disadvantaged, personally, too.

An example could be a fitness entre requiring all personal trainers to wear a uniform that includes shorts and no alternative is provided. The policy could conflict with some people’s religious beliefs about modesty in dress and would potentially indirectly discriminate against an employee in that group who shares those beliefs.

A policy that has an indirectly discriminatory effect may nevertheless be objectively justified. An employer would have to show that the provision, criterion or practice is a proportionate means of achieving a legitimate aim.

An example of a legitimate aim could, for example, be maintaining a corporate image. In one case, the European Court of Human Rights (ECHR) held that projecting a corporate image was a legitimate aim. The case concerned an airline prohibiting uniformed staff wearing visible jewellery and an employee objecting on the basis that she wished to wear a visible cross. The ECHR held, however, that the balance between the airline’s aim and the employee’s right to demonstrate her beliefs had not been struck (i.e. the proportionality test failed). This was because the employee’s cross was discrete, would not have detracted from her professional image and would not really have encroached on the interests of others. 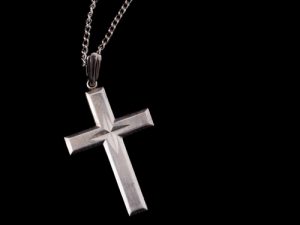 An example of harassment could, for example, be a colleague making an abusive comment about a person’s religion or belief.

If, for instance, an employee raises a complaint at work about religion or belief discrimination and then that employee is sidelined at work as a result of raising the discrimination complaint, this could amount to victimisation. 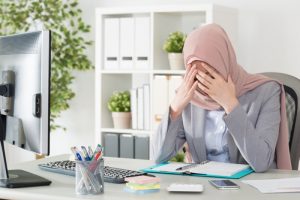 There are a few exceptions where difference in treatment may be lawful. One example is where belonging to a particular religion is essential for the job (an occupational requirement).

Job applicants or employees who believe they have suffered religion or belief discrimination could consider bring a claim in the employment tribunal.

Prior to issuing a claim the job applicant or employee would be required to follow the Advisory Conciliation and Arbitration Service (Acas) early conciliation process. Depending on the circumstances, it may also be appropriate to have raised an internal grievance before bringing the claim.

If you need any advice on religion or belief discrimination of have queries relating to other employment law matters please do not hesitate to contact me on 020 3797 1264.