The gig “workers” should get paid holiday, no? 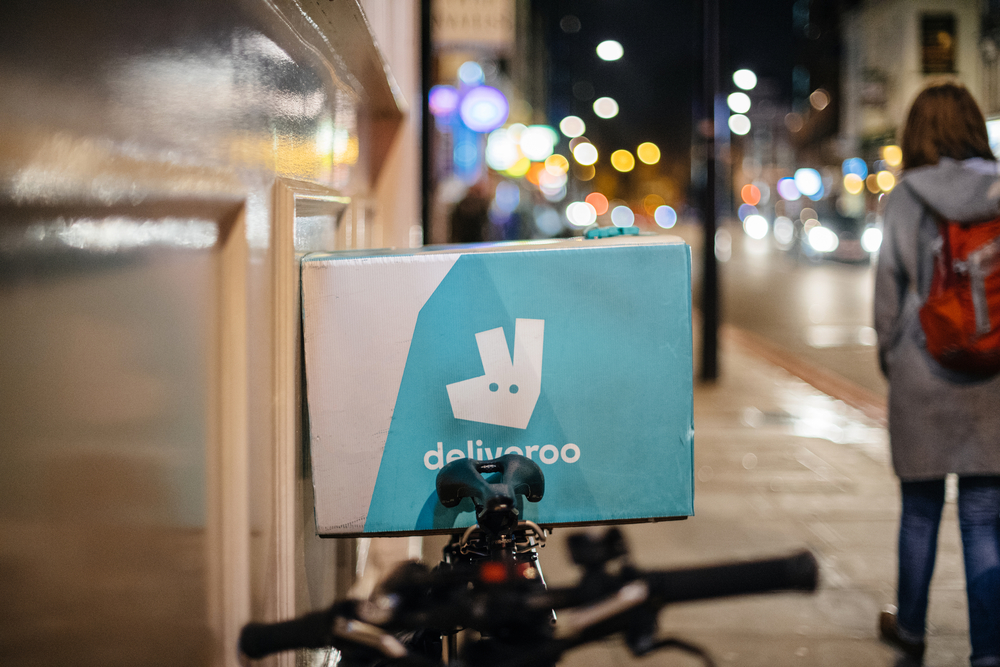 The platform companies don’t think so.

The consumers don’t think so either. Or if they do, they still use the apps.

Now the government needs to step in.

Who has the right to paid holiday?

Unlike the self-employed, workers have the right.

A worker is someone who provides personal work or service and is not in business themselves. 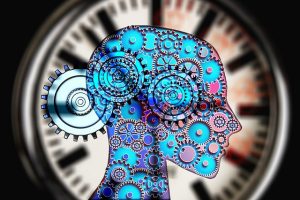 Workers are generally entitled to paid statutory minimum holiday, which is 5.6 weeks’ annual leave. This is equivalent to 28 days for people who work five days a week. Part-time workers are entitled to 28 days’ holiday reduced pro rata depending on the number of days they work each week.

The entitlement includes bank and public holidays, and there is no specific right to time off on these days. 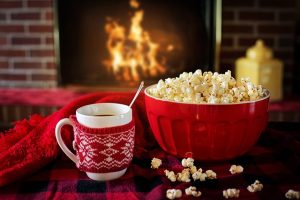 Easy to get away with

Unfortunately, the platform companies are able to use business models so that people fall outside worker status.

In the Deliveroo case, for example, it was held that there was no personal service because the couriers could send in other people to do the work. Deliveroo changed the wording of the contracts to include the right of substitution shortly before the hearing.

In the Uber case the issue was whether the drivers were running their own businesses. The Employment Appeal Tribunal upheld the earlier tribunal decision that the drivers were not in business themselves but working for Uber. They were therefore entitled to the national minimum wage and paid holiday. Uber has appealed to the Court of Appeal, and even if it loses the appeal it could of course alter its model. 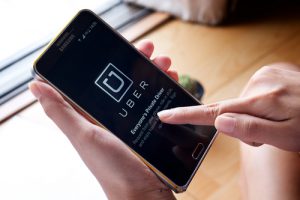 The European Court of Justice (ECJ) has held that in situations where workers are not allowed to exercise their rights to paid leave they can claim for the entire period of their work.

If people are contracting on self-employed terms but are then deemed to be workers, they should be able to claim for holiday. The window salesman who had his case heard in the ECJ was entitled to holiday pay for 13 years.

The platform companies are now therefore much more exposed if their self-employed contracts turn out to be shams.

When the government does finally turn its attention to the gig economy, it needs to make some changes. One thing it could do, as suggested by Matthew Taylor, is just to make personal work/service a factor to be considered when determining worker status. Companies couldn’t then just put a clause into contracts allowing substitution to get out of paying holiday.

It’s only fair that the platform companies shell out. And when they do, the consumers shall shell out too.

If you need any advice on holiday law or have other employment law queries please do contact me on 0203 797 1264.